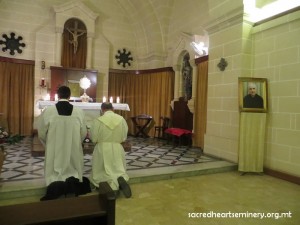 On every first Thursday of the month, for nine consecutive months, the Seminary Chapel hosts a day of Adoration of The Holy Eucharist. During the day, prayers for vocations are said.  This year, this series of Thursdays started in October.  As from the month of November, the Dun Mikiel Attard prayer meeting, usually held also on every first Thursday of the month, is being included in this day of prayer. The prayer meeting lasts from seven to eight o’clock in the evening.

It is to be said that Dun Mikiel Attard has a special relationship with our Seminary.  Suffice it to say that for seventeen years he was Spiritual Director of the Major Seminary and a large number of priests who are doing pastoral work in Gozo and abroad found in him support in their vocation. 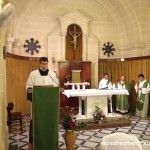 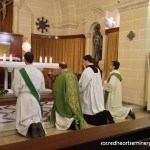 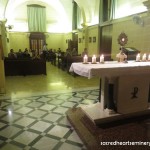 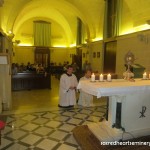 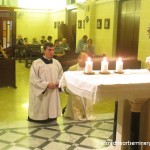 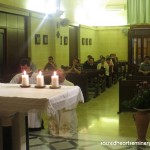 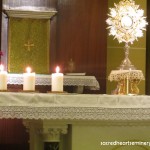 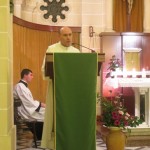 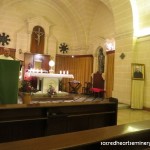 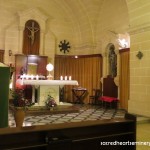 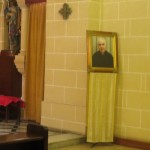 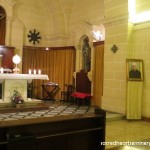 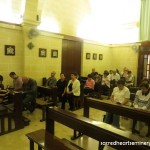 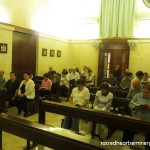 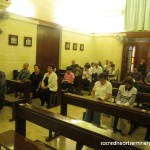 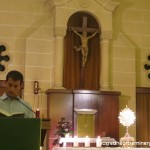 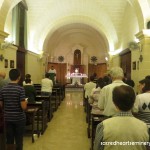 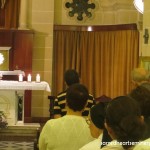 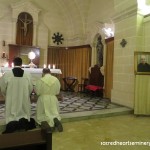 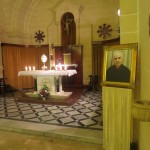